Life Beyond The Death Of My Dog : dear Sara Luce, my Winny, my needy little dog who always wanted to be petted, was affectionate and well known for his particular way of being close to people who were not feeling well, he was so joyful with everyone, he left me two days ago after a problem with his liver, which made him suffer for two weeks before passing away.

The only consolation after so much suffering is that he passed away by himself while on an IV.

He left  such a big void in my life … he used to lick away my the tears, he was always next to me with his little face, he never left me alone for ten years, day and night,.

You know, the evening he left us, a few minutes after he passed away something happened ….. my sister, who continues to see and even take pictures of her little cat who passed away after a simple surgery (my sister has a special gift, as I told you, she sees the souls of our pets who have passed on to the Sky) … she took a picture of him, she saw Winny next to her …. was it really him or was it just an illusion? I will show you the picture that my sister took.

Look at the oven … you can see my sister’s image reflected, in the process of taking the picture. Below her cellphone with which she is taking the picture is my Winny …. or at least…. it’s identical to him. This was Winny. 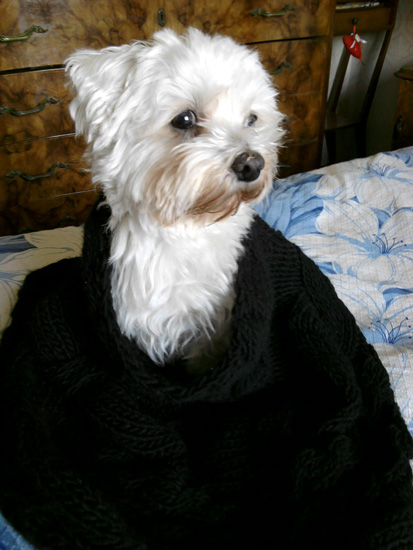 She realized he had passed away because she could see him, there, reflected in the oven, while I was still in the clinic with him already dead.

I hope I was not silly in asking you this question, I hope I have done everything possible for this little creature … and so I hope that this shared experience will help other people who are going through the same intense pain!

Thank you to all of you, my loved ones in the Sky, whom I pray to and give my hopes to, trusting you with every moment of my terrestrial life! A hug to every one of you who are looking after me and are always protecting me ….

And now let’s look the picture in detail, sadly it’s quite dark and the oven door glass is also dark, but if you enlarge the picture many times, you can see, below the back support of the chair, a little fluffy face, the eyes, the ear, the little nose. The area of the picture where Winny appears is indicated in the red rectangle. 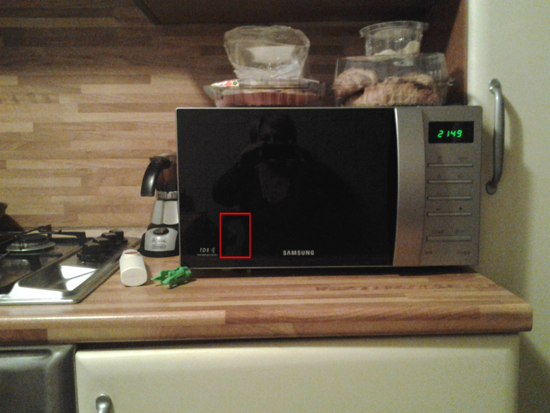 To give you the opportunity to see it better from this page, we already pre-enlarged the detail of the face: take a careful look, perhaps adjusting the luminosity details on your screen, and the inclination of the screen itself. 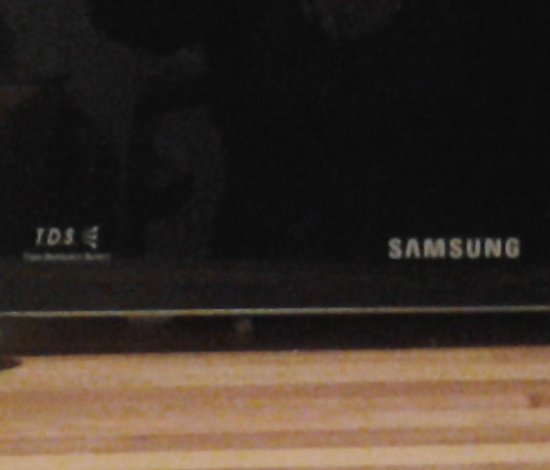 In that, we have outlined Winny’s little face. 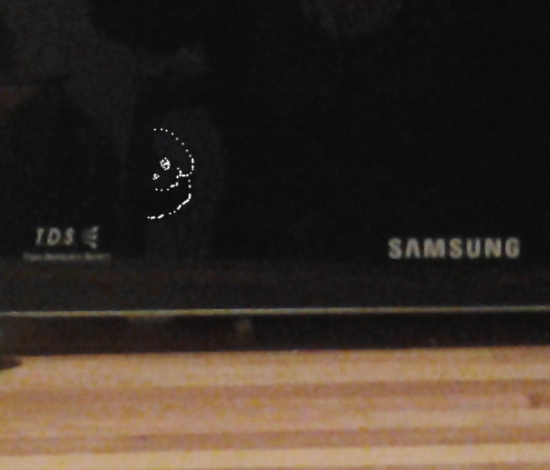 We helped as much as we could with this picture.

A sweet embrace to everyone from Sara Luce