Photo of Ghosts Innsburg Pictures Images : some months ago I received a letter from Rosalba and the photo of ghosts I’ll show you enclosed, this is what Rosalba wrote to me "hello Sara, my name’s Rosalba, first of all your must know that I’m very happy to have discovered your Site, I’m enclosing a photo I’d like you to take a look at to understand if what you see is a defect in the camera or what, I must say that this photo has been taken In Austria on holiday last year. It was more or less October 25th 2010, I think we were in Innsburg; the figure you see in the foreground wasn’t there when I took the photo, we only saw it when we downloaded the photos on the computer; thank you very much, awaiting a reply of yours, Rosalba".

After that I looked at the photo and I was astonished like Rosalba and her friends.

I’m starting to ask Rosalba some questions, so, we must reject the hypothesis that there was a problem with the camera, among all of the photos taken with that camera this is the only one like that; reject overlapping, because that face is there only in that photo and not in the other photos taken; we must reject a manipulation with a PC seeing that there isn’t one, we must reject a sign of Heaven of some beloved one, seeing that nobody of them knows this person, so???, we’ve only got this photo that witnesses itself with the body of light’s classical see-through.

Having spoken with Rosalba, we have decided to publish this photo on this Site with a hope, the hope you’ll read with Rosalba’s words "hello Sara, I fully agree you publish the photo on your wonderful Site, I’d be really glad if someone could recognize it, sending a message of life of this boy or girl, maybe it’s what he or she wants, and that’s maybe why he or she has appeared on my photo.

With this hope we are showing all of you this photo. 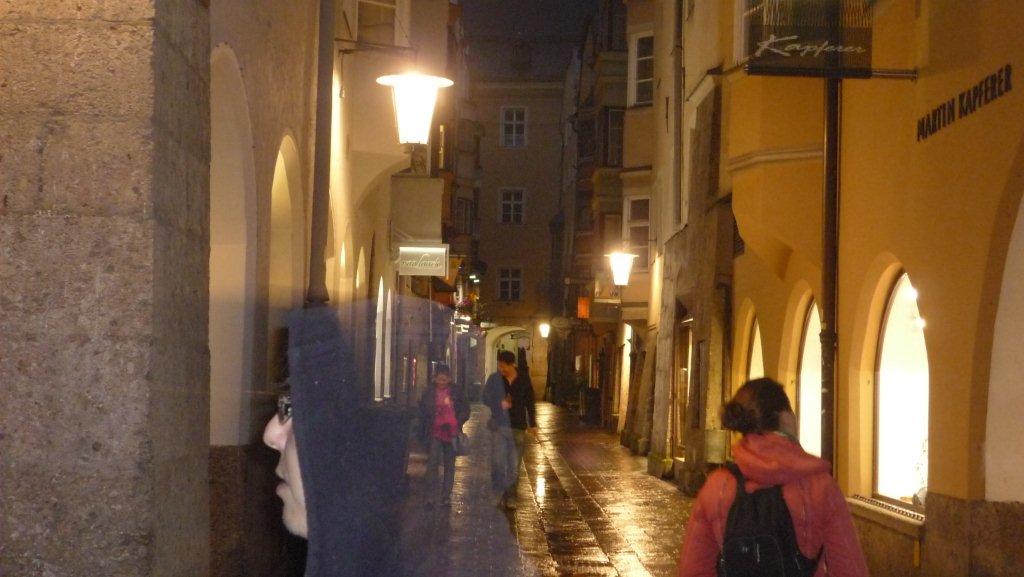